But imagine you were:

Do I have your attention?

We all need self-awareness.

Think of your grooming practices:

And while you’re at it, check out these 5 grooming mistakes men make – which you’ll want to avoid from here on out. 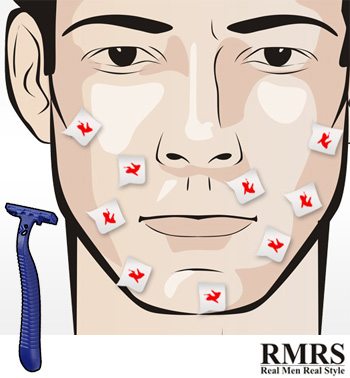 Mistake #1 – Not Having A Routine

What if you had no form of schedule or timetable at work? And you were assigned task after task on any given day…

Deadlines would clash. Stress would build up. And you’d end up doing everything less efficiently.

That’s why you need a routine for a lot of things – including your grooming. The goal behind it is to be proactive, not reactive.

You want to be able to plan out when you’re going to shave, cut your fingernails, have a haircut and your nose/ears/neck hair trimmed.

Without the initiative to plan ahead, bad habits start to creep in. Without a weekly grooming schedule, and a daily skincare routine, you tend to procrastinate till the very last minute.

Some worst-case grooming scenarios you wouldn’t want to face:

So as basic as it is to have a grooming routine, remember that not having one can lead to some major consequences – making your life more difficult than it has to be.

Mistake #2 – Too Little Too Late

Let’s all agree on this: an ounce of prevention = a pound of cure.

As true as that statement is, how many of us apply it to everyday life? How many of us regularly take measures to maintain our health and appearance?

If you see some of those guys who are 10, 20 or 30 years ahead of you, notice how they always “look the part” and kick butt at whatever it is they do. People admire them and seek their advice.

They’re the ones with the wisdom and life experience. They focused on more prevention and less cure. By using skin lotions and creams properly, they managed to avoid cracked hands or other common skin problems. And because of that – they can show off a fresh, youthful face for plenty more years. 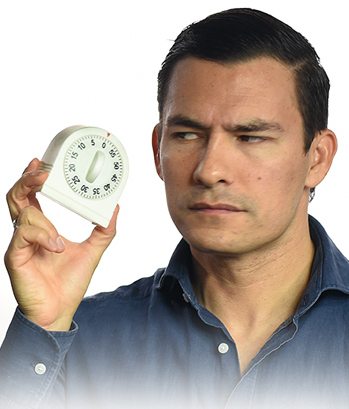 As in getting stuff NOW. Reaping the rewards now. No journey or baby steps. But that just isn’t the nature of proper grooming.

Being healthy and well-groomed takes time. That includes switching products in the hopes of better results. It doesn’t happen overnight.

If a new anti-dandruff shampoo doesn’t seem right after the first day, try it for a bit longer to make sure.

It’s the same deal if you change to a shaving lotion after using an alcohol-based product. You may have to wait a few weeks before any big improvement kicks in.

It’s about patience and commitment. Even for the other end of the spectrum: growing a beard. You might be halfway through the process of growing a specific beard style – and your face starts to itch.

If you really want that beard, do NOT shave. It’ll make all your progress go to waste. Find a way to deal with the itching. Isn’t the final result worth the discomfort? 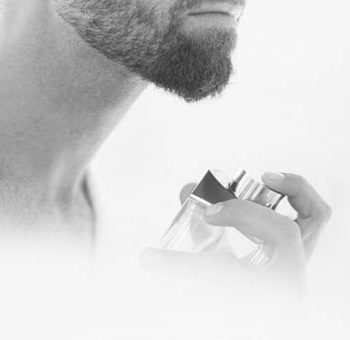 We’ve been told this since childhood: everything in moderation.

And that applies to most of our daily grooming practices. Especially when we use fragrances.

How many of us go beyond 1-2 sprays of cologne every time? Some think it’s completely okay. Some just want to smell “extra” better.

But those guys forget about the fact that what smells right to them might be too strong to others (given that they use that amount frequently).

That’s why men should educate themselves on various fragrances such as cologne and perfume – plus the different terminologies and concentrations for each.

It’s not just so you can avoid “coming off strong” when you enter a room. It’s also about finding the perfect scent/product to complement your body chemistry.

Aside from fragrances, you should avoid overdoing the following:

Being a family man, a devoted husband or a hard-working professional…

…should NOT involve martyrdom.

You might be at a stage in life where others mostly depend on you. But your well-being doesn’t have to take the back seat. You’re still your own provider. You’re still in charge of your body.

There’s really no excuse for neglecting yourself. Forget the “superman” or “tough guy” image. Abusing your body only gives you bogus bragging rights. Eventually, you’ll be looked down upon.

The most impressive AND attractive men are the ones who can strike a balance. They handle their responsibilities for other people while still keeping themselves healthy and well-groomed.

They know that without caring for themselves – they can’t take care of anyone else. That’s the mindset you need in your everyday life.

Previous Post: « 10 Distractions That Decrease Productivity (And How To Fix Them!) 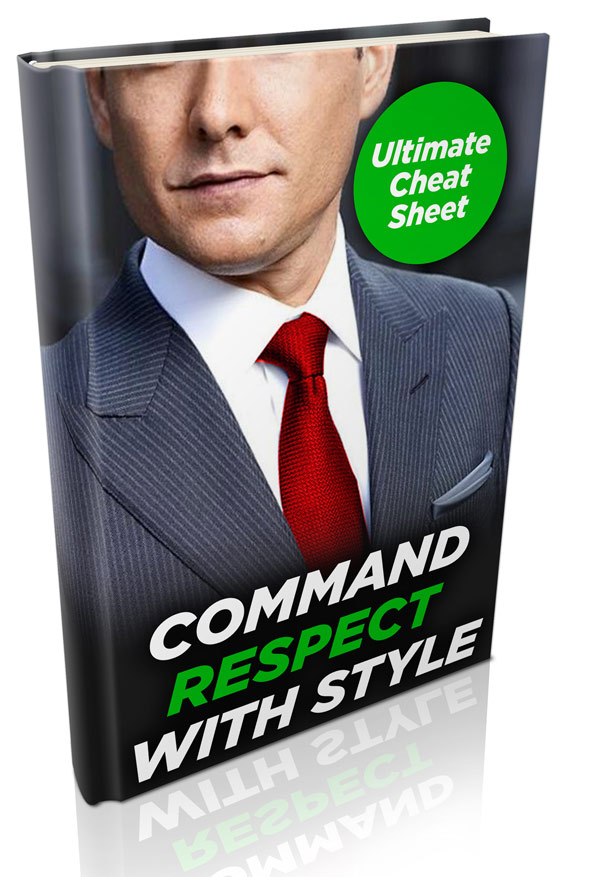